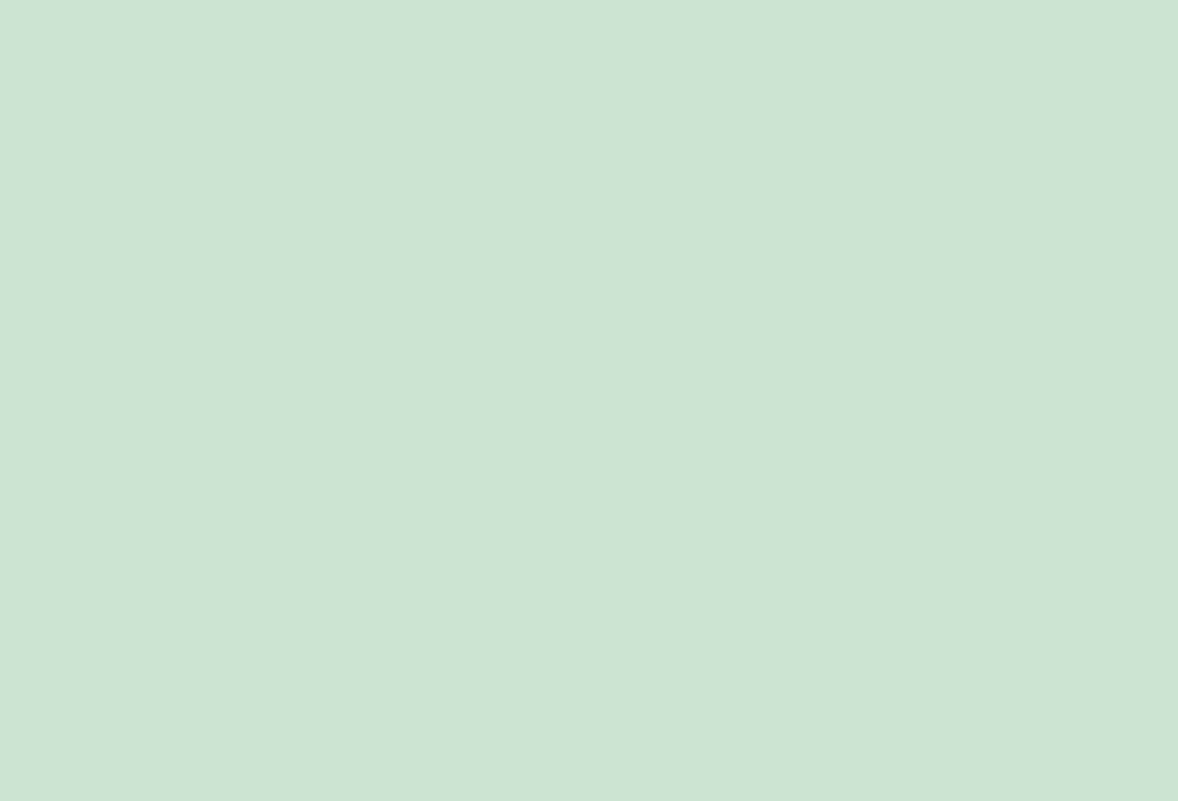 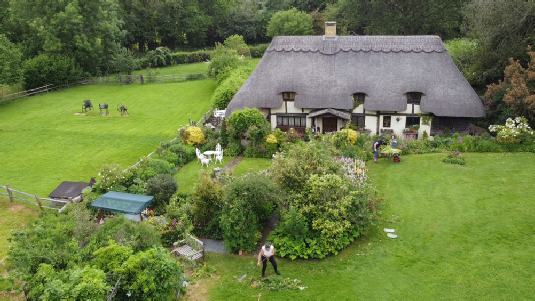 Dogmersfield Estate was auctioned in 1934.  It is not known whether the auction was prompted by slow horses or fast women, however there is still a “Mildmay of Flete” racing cup.  Old Thatch was purchased prior to the auction by Emily and Victor Hearn, who ran the property as a smallholding and tailoring business. Previously this area was shown on the Deeds as belonging to John Gale, a game-keeper.

Mr Hearn was a regimental tailor.  His cutting shop was on the site of the barn (built in 2000). Mrs Hearn was blind but felt her way down to tend to her goats by following ropeways.  The goat house was the site of “the Chapel” you see today, where the current owners had their wedding ceremony (without the goats), and where teas are served on garden open days.

Mr and Mrs Hearn had an Austin Seven motorcar which was garaged where the granary (built in 1990) stands today.  They sold the car to Olga and Robert Drumm, who became their friends and who lived for a while in a caravan at Old Thatch.  The current owners purchased Old Thatch from them prior to auction in 1986.

For the current owners, the garden was essentially a blank canvas with some fine trees. Mrs Drumm recalls Mrs Hearn bringing from Woolworths in Fleet in her bicycle basket the conifer which towered over the standard rose garden until sadly it was blown over in 2017,

The paddock opposite the granary was ploughed by Dolly, the Hearn’s pony, and supplied the vegetables; today a more modest area suffices, edged in box and mulched with sheep’s wool. 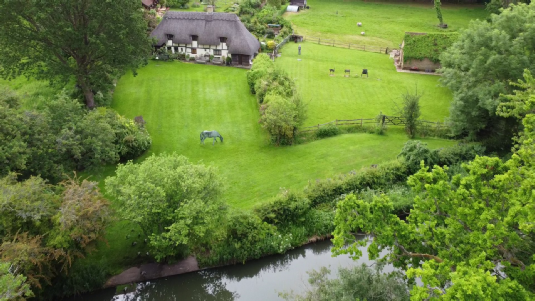